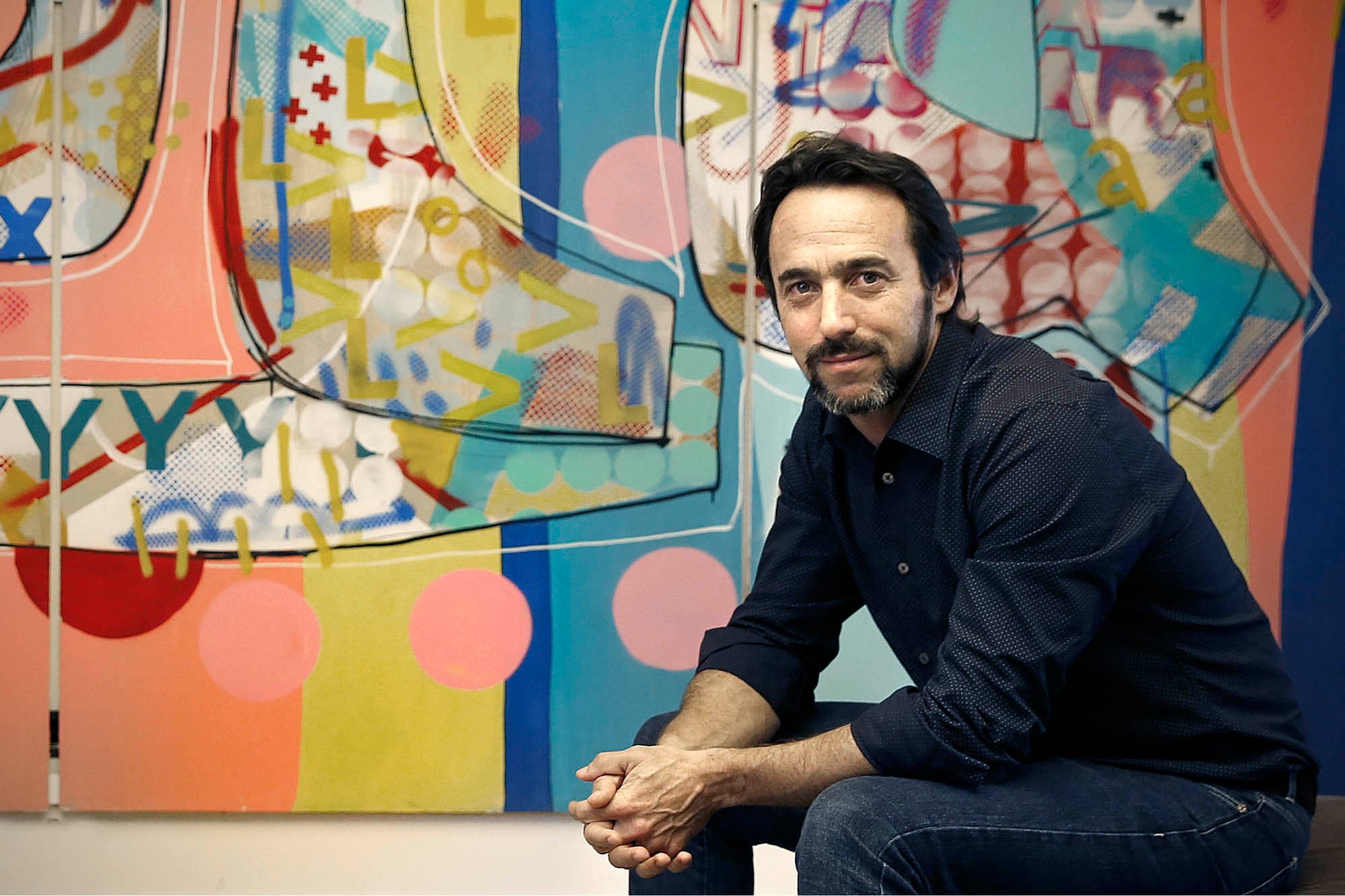 The company Mercado Pago, controlled by Mercado Libre, finally came out tonight to respond to the Secretary General of Banking, Sergio Palazzo.

Mercado Pago is the financial arm of Mercado Libre, the company created by Marcos Galperin. And it was targeted precisely because by offering financial services, La Bancaria claims that its workers fit into the collective bargaining agreement that governs bank employees.

Mercado Pago responded hardness with hardness. To the sayings of Palazzo, who said in a dialogue with Clarin, later ratified in other media, that “he goes for Marcos Galperin,” MP responded by denouncing threats, violence and extortion.

He said it this way:

“Faced with the statements of the Secretary General of the Banking Association, Mercado Pago repudiates the path of verbal violence and threats that hinder the development of the industry in the country. And he clarifies: Mercado Libre was born with the purpose of democratizing trade in the region through technology. A large part of the financial services offered by Mercado Pago support the electronic commerce ecosystem; for example, we process payments that facilitate online commerce and in the physical world, we grant working capital and consumer loans, etc. The Banking Association is a union of activity and not trade / profession, and as the main activity of Mercado Libre is commerce, any claim of framing is without legal basis. “

Mercado Pago explained its position on the labor regime as follows: “The unfounded request for more regulation and framing of its union by the Banking Association does not have the objective of promoting financial inclusion and employment, but to continue defending a dominant system that it delays and prevents generating new opportunities. “

“The challenges of the industry as a whole are still very great: there is still 52% of the population that does not have access to financial services that allow them to strengthen their projects, we seek to work together to build a country without extortion, generating synergies among the different sectors. “

This was the harsh response to Palazzo’s intention to affiliate 6500 workers of the so-called Fintech to the banking union. A fight that is going up in temperature hour after hour.

Even from the Ministry of Labor came to reject the statements of Palazzo.

Lucas Fernández Aparicio, Secretary of Labor of the Nation, responded to the words of Sergio Palazzo, Secretary General of the Banking Association: “The road is dialogue and work.

We must have the same objective: to generate more and better employment. The statements of the owner of The Bank go in the opposite direction. “

In that sense, he pointed out that: “some leaders delay and condemn millions of workers to informality and lack of opportunities. They do not understand that the world is changing and we need to make the most of opportunities, taking care of everyone’s rights “.